In celebration of LGBT+ History Month,  Steven Grocock, Co-founder of LGBTQ+ pies, spoke about how the group is working to support and represent all members of the LGBTQ+ community within football, and to discuss the importance of this year’s theme, ‘The Arc is Long’.

The LGBTQ+ pies are Notts County Football Club’s supporters group for LGBT+ fans, and allies with more than 1,000 followers on social media and members attending both home and away matches.

How did LGBTQ+ Pies start and how long has it been running for?

“Unofficially, a small group of LGBTQ+ fans have been attending games together for the last decade or so but The LGBTQ+ Pies were formed back in 2015 after I asked the club if they would support the community with Football vs. Homophobia. The board and media team were amazing and really got on board with the cause. The media team published an article about the growth of LGBT+ supporters networks across the football league, which lead to a message from De Patterson who offered to join me the National Football Museum in Manchester. That day we joined other groups from Man City, Spurs, Arsenal and Liverpool and together we thought it was important to get on board and approach the club about forming an official supporters group. We cofounded the LGBTQ+ Pies and launched officially on 18th February 2015, the date that would have been the 54th birthday of former Notts player and gay footballer Justin Fashanu.”

Why is LGBTQ+ Pies important for people to be aware of?

“The LGBTQ+ Pies are now one of many groups across the country who support the LGBTQ+ fans across the teams and the network. We are here to support one another but importantly fans here at Meadow Lane. Over the years we have brought people together as friends, Met fans who have wanted more information and been able to signpost people when they’ve needed further information. Primarily we are here for one reason and that is of course to support Notts County, Men, women and youth teams. But we seen the importance of contributing towards making the  ground a safe and welcoming venue.”

How has LGBTQ+ Pies grown over the years?

“In 2011, we were just three guys who knew each other from Nottingham and went out at weekends together. In 2022, we have a large social media presence and have had our flag flown across the world at games and pride festivals. In early 2020, we had grand plans of meet ups and forming a membership but obviously the pandemic put an end to that. This year we agreed that we needed to relaunch the group under the name of LGBTQ+ Pies, making the group as inclusive and welcoming as possible. over the last seven years, I have grown as a person and educated myself so I can help with advice and signposting of anyone in need of help and support.”

This year’s theme for LGBT+ History Month is all about social justice and changing attitudes within the LGBT+ community. What are some positive changes that you are aware of within the last decade that are significant to you?

“Over the last 10 years, we have had some fantastic changes to the lesbian, gay, and bisexual communities with same sex marriage, equal rights in fostering and adoption, and with the equality act. Having football teams across the leagues wearing rainbow laces and armbands is something that would have helped me out massively as a teen.  What we need to work on is the understanding and equality when it comes to the transgender and non-binary community. I know of trans fans across the country who wouldn’t attend football matches for fear of issues and I think all football clubs could do more.”

Do you know of any specific organizations, charities, activists that are pushing for social justice/ changing attitudes or inclusion? If so, who are they?

“I am a proud volunteer with Just a Ball Game? (JBG?), a charity that has been working for equality in football for the last 12 years. In the last few years, we have attended pride festivals and expos with JBG?, and also worked with them at the Welsh assembly and at Wembley during Pride Month 2019. Kick It Out has also been great with supporting Stonewall with rainbow laces, they also help with education in football for sportspeople across the UK. Many groups have helped me over the years and I feel the main thing Nottingham is missing is an LGBTQ+ Centre, something I hope to rectify in the next few years.”

How do you think the sports and football industries could grow further concerning social justice, representation, and inclusion?

“There is no point fighting for equality until we are all equal. Football needs to move faster when it comes to equity. It’s a real bug bear of mine that in 2022 we still have racism and sexism going unchallenged at stadiums across the country, this is an issue from fans that could and should be addressed by proper education when it comes to stewarding within grounds. Equally, it baffles me that we still have so many obstacles for fans with disabilities when it comes to attending games, from accessible toilets to parking.” 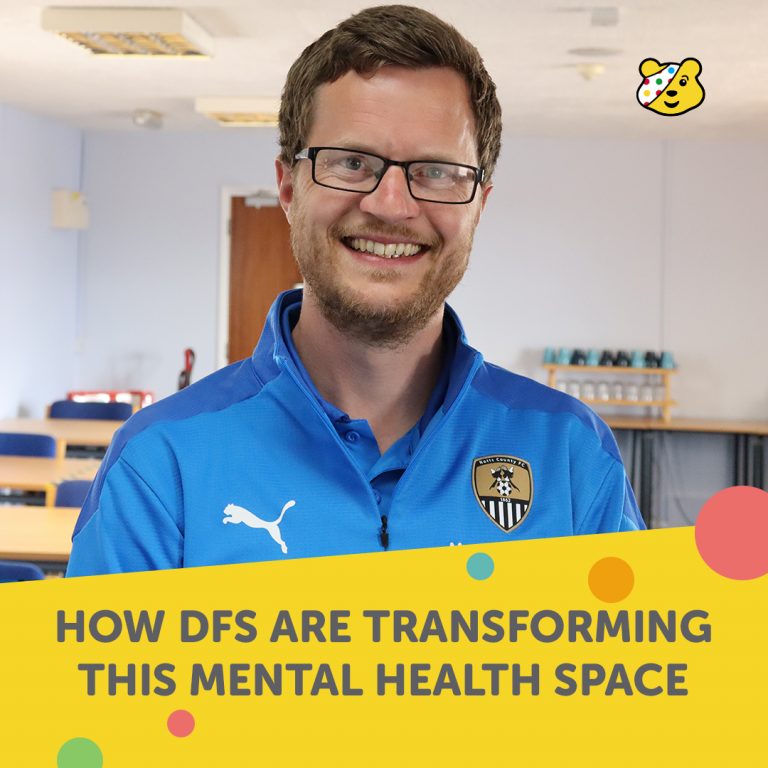 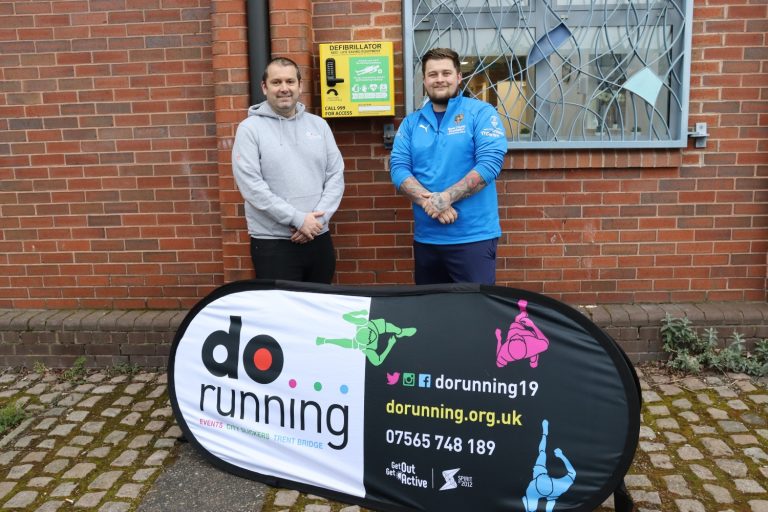 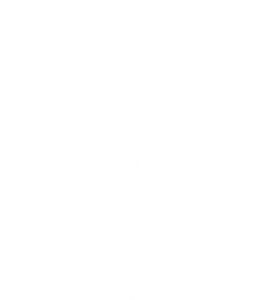